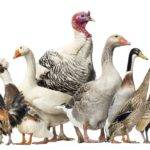 Avian Influenza: What You Should Know

Avian influenza, or bird flu, is carried by wild birds who are immune to its effects. While these wild, often migratory, fowl do not show signs or symptoms of the disease, they do act as carriers and can spread disease quickly over large areas. Domesticated birds – including chickens, ducks, quail, pheasants, and even ostriches – are […] 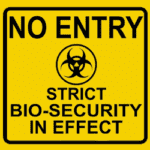 Protecting the Farm with Biosecurity

Biosecurity has been at the forefront of every farmer’s mind since the outbreak of Avian Influenza in 2015. With the reappearance of Avian Influenza across Europe, it’s imperative that farmers stay vigilant in protecting their farms from disease. Generally, biosecurity is the protection of health through avoidance of disease. But more broadly, this includes the implementation […] 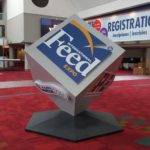 Last week we were honored to be among over 1,270 exhibitors at the International Production and Processing Expo in Atlanta, Georgia. Over 31,000 people attended the show to learn about this year’s newest products and processes. The Expo offers educational programs such as TechTalks, as well as family-friendly entertainment, like the Chili Cook-off. Every year […] 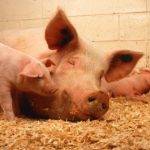 Gestation Stalls and State Legislature: Who has the power?

Pigs are pack animals, which means they need to establish a hierarchy, or a “boss sow”. They establish this hierarchy by attacking and fighting each other which leads to broken backs, broken legs, bittern or torn off ears and tails, bitten or torn vulvas, and terminated pregnancies. Pigs were brought inside in order to limit […] 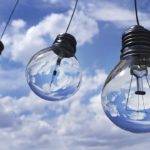 When farmers started bringing hens indoors in the 1940s it was to protect their flocks from extreme weather conditions, illnesses, and predators. Over the past 50 years, farmers have done an amazing job of producing safe, affordable eggs while raising healthy hens. Recently, under scrutiny of animal welfare groups, businesses have promised to source only […] 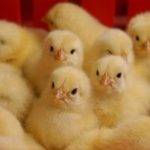 E. coli in Poultry: What is it?

Escherichia coli, or E. coli is distributed among poultry of all ages. The Escherichia bacteria is a natural inhabitant of the gut in poultry and most other animals. Normally, it is kept in check by other bacterium in the gut, but if large colonies form it can cause severe discomfort, illness, and mortality. E. coli is […] 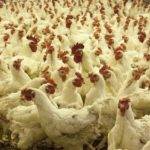 The Antibiotic Free Diet – How does it work?

The antibiotic free diet is the most important factor in maintaining bird performance without the use of antibiotics. It is imperative that birds receive a high-quality, balanced diet. The use of poorly digestible ingredients runs the risk of poor bird performance and bacterial overgrowth with subsequent disease and intestinal disorders. Bacteria need protein to grow […] 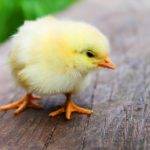 Rearing Antibiotic Free Chicks: Give them the Best Start

With consumers and welfare groups pushing for antibiotic free production of poultry products, farmers are faced with many obstacles. How can farmers reduce antibiotic dependence and still remain profitable? It’s a challenge, for sure, but there has been a flood of research to solve the problem. Scientists and nutrition experts have found that the birds’ gut […] 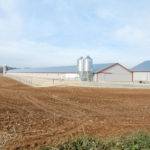 VAL-CO® Begins Distribution of Valli Cage Systems in the US Market, Including Enriched/Enrichable Layer and Broiler Cages