What we know about woody breast 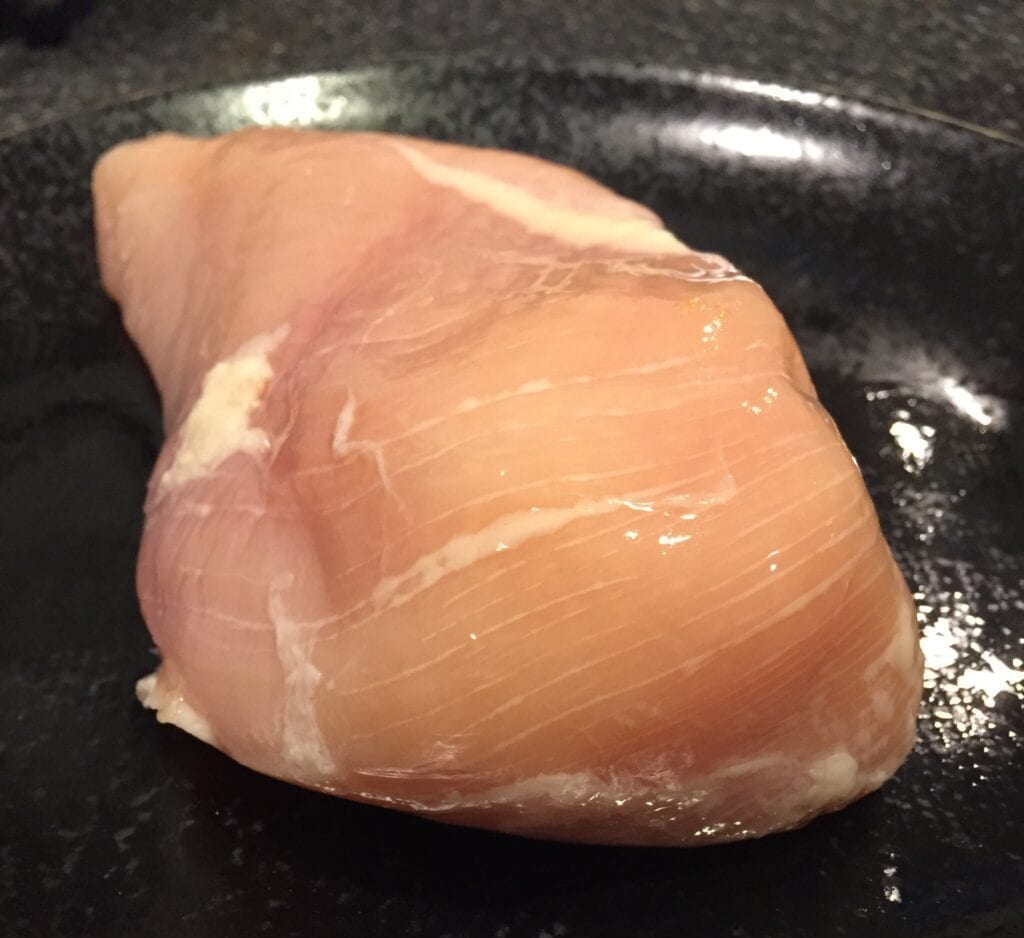 Woody breast syndrome has been an on-going concern for integrators. It’s not a modern problem; research has shown that it did exist in genetic lines from the 1950s, it was just less noticeable because the condition did not progress far enough. While not detrimental to the birds themselves, it does create a less-than-desirable end product for consumers. Its cause has been relatively unknown until recently, but the solution is still a mystery.

Woody breast is caused by microscopic inflammation of the small veins in the breast muscle. It begins to  occur in birds as young as two weeks old and impairs blood flow in the pectoralis major and (sometimes) minor muscles. The impaired blood flow causes those microscopic muscle fibers to die, which are then replaced by scar tissue. This scar tissue is what we see as the hard, pale breast meat.

The condition (and others, such as white striping or spaghetti meat) has been reportedly linked to rapid muscle growth, insufficient vascularization, and oxidative stress that leads to tissue degeneration. Through years of genetic selection, the growth rate of broilers was reduced to half of what it was in the 50s, allowing the market to keep up with demand and remain economical. However, some research has suggested that the very genes selected for expedient growth were also those associated with the occurrence and severity of breast muscle abnormalities.

Detection isn’t possible until processing, so currently the only “remedy” is to visually and manually sort the affected breast meat from the product line. New technology is helping to make this tedious process less cumbersome. Imaging-based technologies use vision grading with automated equipment to do the sorting. There are also hand-held devices that are touched to the muscle to determine its firmness.

More research is still required to determine best course of action to limit the occurrence or severity of these abnormalities. Institutions are looking more into genetics, growth rates, and diets and nutrition and the effects these things have on meat quality.

To learn more about breast meat abnormalities, check out this site for a comprehensive analysis of the issue.