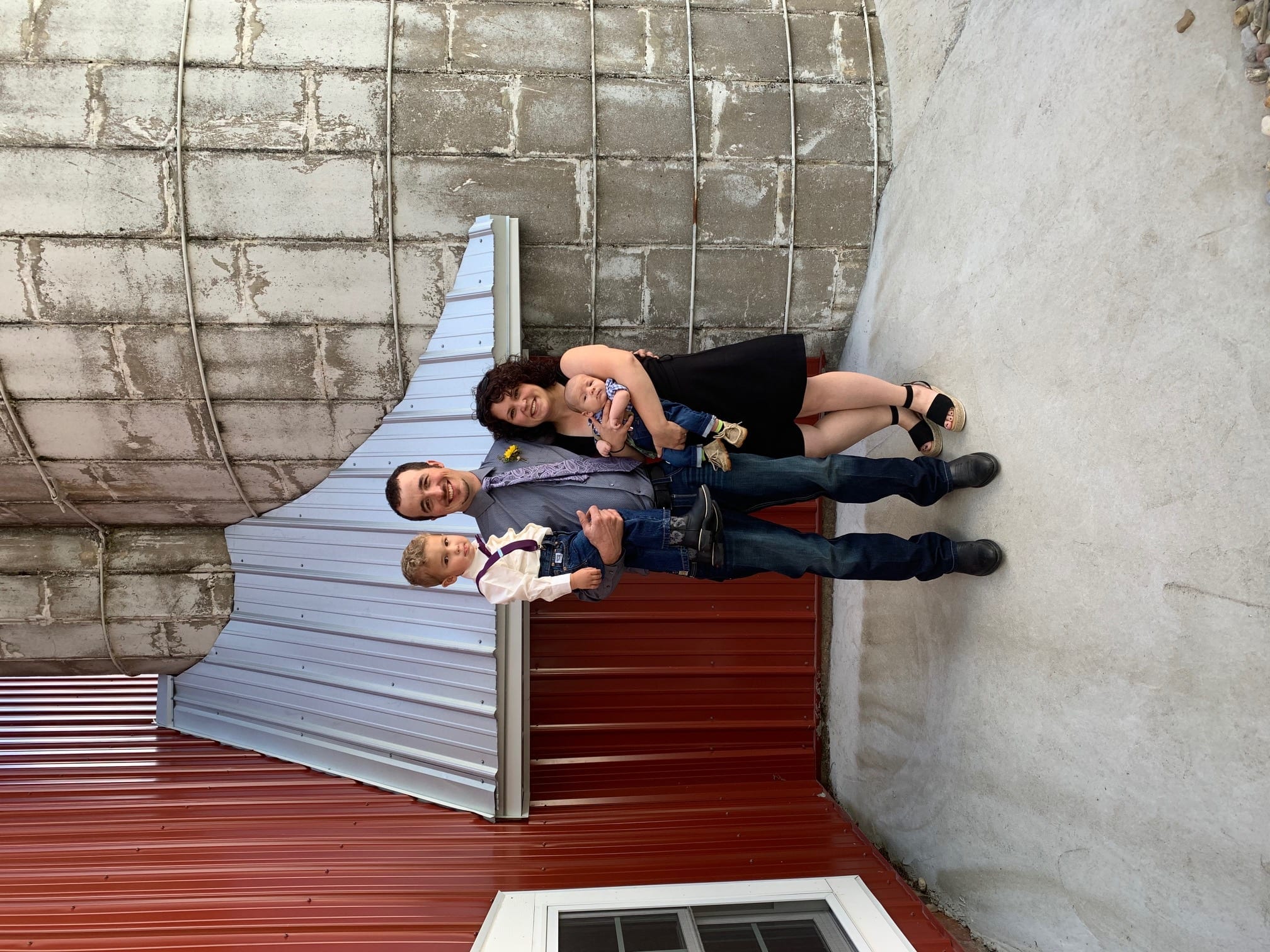 Reuben King, a 29-year old poultry farmer and business owner, has made a name for himself in Bradford, OH.

For 22 years, Reuben has helped out the family slaughtering chickens. His parents, William and Marilyn King, started raising and processing chickens by hand in the barnyard in 1983. They purchased an automatic picker and fixed up the old milk house in the barn to process their own birds. To keep their five sons busy during the summers, they built a small plant and started doing custom poultry processing – slaughtering chickens for neighbors in the community, often small-batch pasture raised flocks of about five to ten birds.

Once old enough, Reuben and his brother, Levi, took over growing the contract farming side of the business. As part of that initiative, Reuben helped his brother begin raising chickens. In 2014, Levi had bought his first barn, fixed it up, then tragically lost it in a fire three years later. It has since been rebuilt, as well as two more that Reuben just completed this year.

Reuben has used a full Val package in his barns including Fuze Feeders, Val Watering as well as a VAL-CO Ventilation Package. He praises the ease of use and return on investment. “Performance has been excellent. Normally, we raise a 5.5 pound bird in 45 days. This past flock [in the new houses] we raised a 6.5 pound bird in 45 days.”

His success can’t be fully attributed to the equipment. He walks through his house at least twice per day to check on the health and comfort of the birds and depends heavily on his controller to keep him aware of any environmental changes in the barns. And if anything comes up with the equipment? “Tech support is just a phone call away, and I’m lucky to be so close to your office, because they don’t think twice about stopping by if necessary.”

The family business now focuses on the full poultry production chain – from growing, to slaughter, to full retail. There are more and more contract growers joining the company for retail sales and wholesale sales supplied to both the on-site store – King’s Poultry Farm Country Market – and local stores in the area.

Reuben faces some unique challenges in his niche market. Given that his processing facility specializes in small-batch, pasture-raised chicken, the plant capacity fluctuates significantly throughout the year. 60—70% of their business is custom, brought in from nearby growers.

And if he could offer his advice to fellow farmers? “Watch your install teams. They’ll try to cut corners, but you’re spending so much money already, you want the best quality work you can get.” 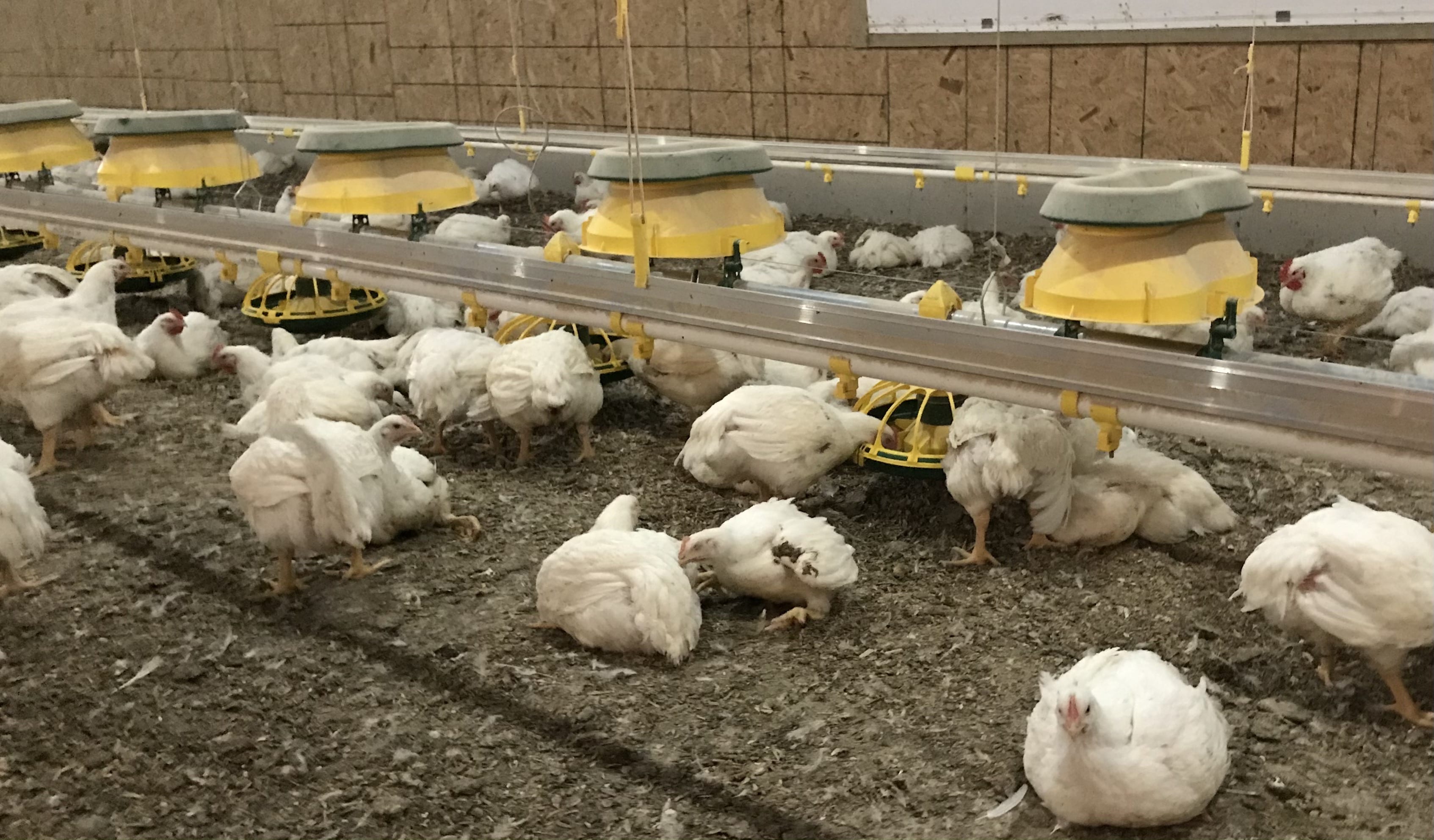