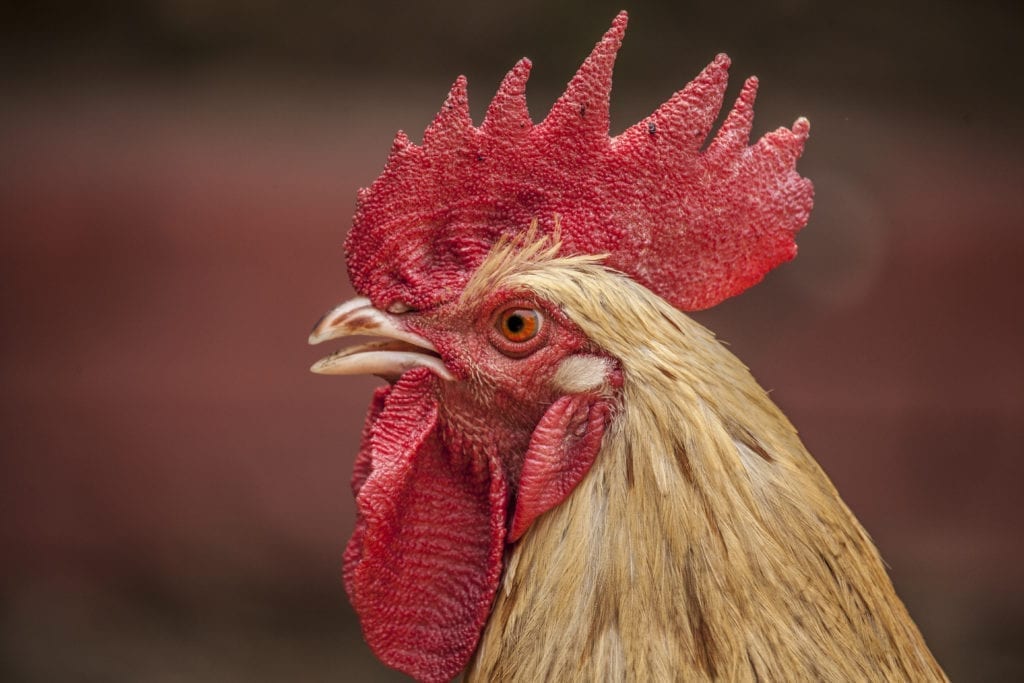 Whether in commercial flocks or backyard coops, chickens are endlessly fascinating. While we might never understand what all those quirky head nods mean, we can get a better sense of how chickens see the world with these 10 interesting facts about chicken vision.